A selection of recent articles I’ve written on various platforms. Also see my posts on this site, and over 260 articles on another writing site here. 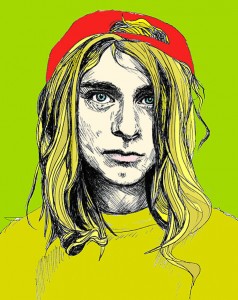 “Wanting to be someone else is a waste of who you are.” – Kurt Cobain. RIP 20 years on Kurt (1967-1994), he’d be the same age as me if he’d lived and not taken his life at age 27, something I’ve tried a few times. He’s in nirvana now, but where are we 20 years on? Still struggling for identity? Cobain struggled with being seen as the voice of a generation, Generation X. Meantime he was trying to work out how to be himself amidst the pressure of fame and mental health conditions including bipolar mood swings between depression and mania, as described by his cousin, a nurse, who noted his childhood diagnosis of ADHD and as an adult Bipolar. Several relatives had also committed suicide in the same way. I will remember him, as much for the angst music of a tortured soul, as the desire to find and be himself, a journey I am also on. ” … “I’d rather be hated for who I am, then loved for who I am not.” – Kurt Cobain … Loads more quotes and Cobain wisdom, his bisexuality, struggles with love, fame, masculine stereotypes, cool and finding someone to talk to… more

Neurodiversity and World Autism Awareness Day – Light It Up Blue 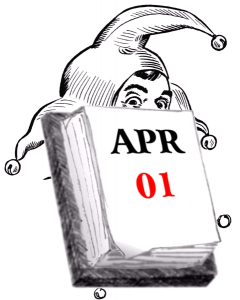 “April Fools’ origins in Persian Sizdah Bedar, going back 2500 years, Roman Hilaria, 500 year old medieval European pranks and the old date for New Year in France. From washing the lions at the Tower of London to the great BBC Panorama spaghetti on trees April Fool of 1957. Whilst April Fools may end a midday, National Humour Month lasts till April 30, so have a laugh on me or at me! After all, as Victor Borge said, ‘A person who knows how to laugh at themself will never cease to be amused.'” more 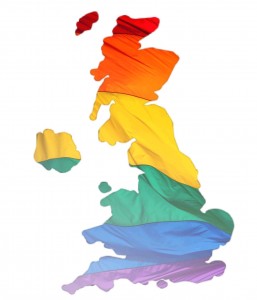 “The latest LGBT UKIP Weather Forecast suggests a fog of ignorance and stupefied mist has spread over the minds of some of their councillors . .. gay gales, transgender tornadoes and homosexual hurricanes … and queer mushrooms … Mr Fletcher has called bisexuals and transgender people ‘part time homosexuals’. This from the man who is “a bit confused about transsexuals”, was entirely “baffled” by lesbians …” more

“I did not know there was a UN resolution for me to be happy, nor an International Society of Happiness Professionals! … Locke on “solid happiness”, Ban Ki-moon on freedom from “fear and want” … Wiki steps to happiness … hedonic adaptation … sleep over wealth … giving over acquiring, friends over faith …” more 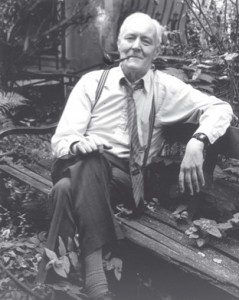 “I think you should always be suspicious of people who want power. I don’t mean cynical, but someone who has power is someone you have to watch carefully.” … He reminded us to ask these 5 questions of those in power:

“Only democracy gives us that right. That is why no-one with power likes democracy and that is why every generation must struggle to win it and keep it.” … “Someone comes every morning at nine o’clock to see if I am still alive” … This morning he wasn’t but his family were with him and his legacy will live on as a political statesman, socialist, orator, diarist, campaigner for justice, respected on both sides of the house for his courtesy, dignity, integrity, words and wisdom.” more