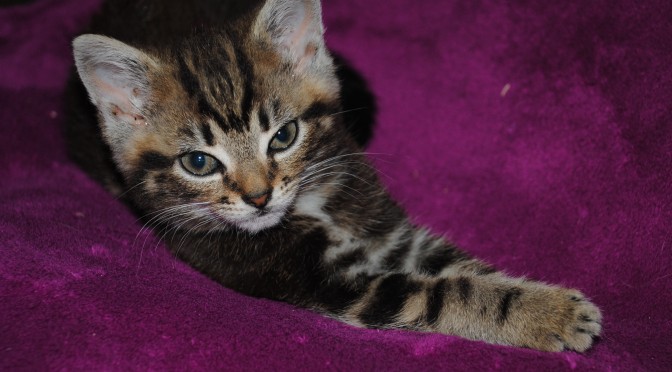 It began in 2005 by an animal welfare and rescue advocate Colleen Paige, in the USA, and is an American National Cat Day. An International Cat Day on 8 August has existed since 2002.

Cats are what the Internet was designed for, it seems, certainly on many social media sharing platforms at least where whether angry, grumpy, philosophical or just funny, they are more popular than dogs, Taylor Swift, and Justin Bieber, Kim Kardashian and bacon, accounting for more than 30m monthly searches, quite apart from the shares! Today though, cats are rightly trending on twitter under #nationalcatday.

In Geoffrey Household’s The Cats to Come – most famously the author of Rogue Male also featuring a cat, a future furry utopia is imagined, for the cats at least, where they rule and are carried about by their human servants!

My utopia of mad cat lady cat trusteeship, for we are not owners, was dealt a heavy blow yesterday when our petite, precocious, and precious tabby cat, eponymously called Tabby, died on the vet’s operating table after some hidden trauma had caused blood to fill up around the lungs. $1500 later, she could not be saved and now rests in my garden below some freshly planted perennial flowers that will appear each year and remind me of her. She was not even 18 months old yet.

She was half the size of her two brothers, yet otherwise healthy. She loved getting into small spaces, whether a DL envelope, large wineglass, dressing gown pocket, hoodie hood, or my forearm curled around her.

Each morning she would run up to me and climb my chest and ask for croissant! She was my “Croissant Terrier”. Yes I encouraged it because she was so cute and never demanding, just pleased to be privileged. She was a princess without being spoilt and a queen who knew her position – generally on top of other cats twice her size whom she used as pillows, foot rests or royal seats!

She took up so little space, yet leaves a massive hole. She was a majestic moggy much loved. The other dozen cats will have to fill her space, but none can replace her memory nor large personality. Many tears have and will go on being shed for her passing. As I write this the smallest tortoiseshell runt of a later litter, called Biscuit, has settled on my lap in my writing study, warming my thighs and my distracting me from my grief.

Tabby’s photographic wall of remembrance can be seen in this public facebook album. She provided such joy in such a short length of time and amassed hundreds of photos in just months. I’ve always had a tabby, now I am without one, thought I have a dozen others from black to mixed, ginger to tortoiseshell and even a torbie – a tortieshell and tabbie mix.

An earlier version of this post was published on Bubblews.

On coffee and cats
On cats and language learning
On crowdfunded cat cafes
Why kids and kitties prefer boxes
On cats, comfort, writers and their feline muses