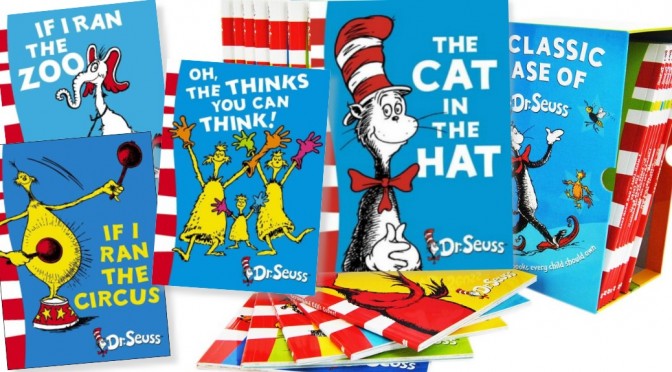 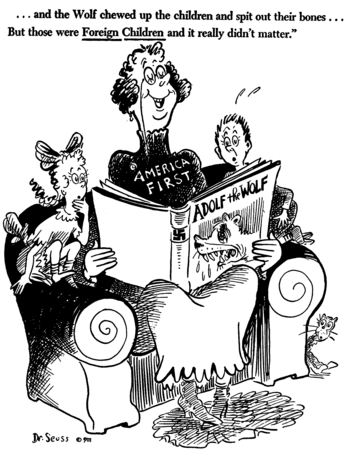 One thought on “Happy Birthday to you Dr Seuss, his best guidance for life Quotes”