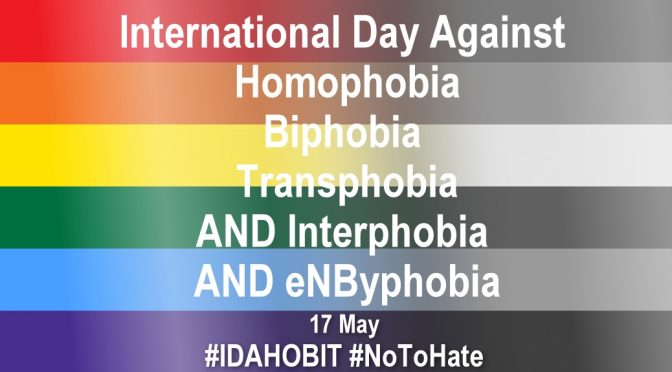 In the last few months, I both started a non-binary meetup and discussion group and also witnessed increased enbyphobia – mainly online. That it is coming from people whom you would otherwise expect to be intersectional and LGBT+ allies is worrying.

It has come from the same feminists and others who oppose transgender women (mainly) but also trans men (erasing butch lesbians, apparently), as well as from some 50-something gay men and women, and even trans women in the public eye such as India Willoughby.

Good Morning Britain‘s Piers Morgan seems to be the go-to bigot/Kelvin Mackenzie on all things offensive these days, despite saying he accepts trans people and their rights – so long as they’re not non-binary. Last week, he mocked Emma Watson after she accepted MTV’s first ‘gender neutral’ acting Award. This week it’s non-binary trans persons Fox Fisher and Owl Stefania who he argued were just talking gobbledygook and he could just declare himself a black woman or an elephant and demand elephant rights to be given a room at the zoo.

Piers took to mockery, yesterday, too:

I am now identifying as a black non-binary 4ft astronaut. @GMB

“It’s an all girls’ school in this country and in one year, there are now eight non-binary students who do not identify as girl,” he said. “I think that’s dangerous. It’s creeping and it’s creeping fast. I don’t think that’s right.” – Piers Morgan, describing his friend’s daughter’s school

Non-Binary “not a thing”

The irony that some feminists who oppose gender roles and see it as a social construct would turn round and say that non-binary doesn’t exist, “it’s not a thing”, there are only two sexes and gender is social, seems somewhat biologically essentialist and reductive. Not to mention, only true to a limited extent. Yes, most babies take 2 differently sexed parents to be conceived, although 3-parent babies are now possible.

Some people can also be intersexed, as many as 1.75% of people. These can include dozens of chromosome and endocrine variations producing differences in primary and secondary characteristics. Genetic sex chromosomes are far from limited to X and Y, since around 20 viable combinations from XO to XXXXY and XYYYY can occur.  Perhaps, the ‘I’ in IDAHOBiT should be for Interphobia and not Biphobia?

I’ve done a lecture at SOAS and UEA universities titled “Around the World in 80 Genders” looking at non-Western interpretations of “third gender” identities. Afterwards, I often get asked, “just how many genders are there?” My usual reply is, “around 7 billion”. Gender, and even sex, is more dissimilar than it is stereotypically binary.

Just this week, I’ve been told that as I’m non-binary or even wrongly misunderstood to be genderfluid, there’s a small chance that I may be heterosexual, either all the time or some of the time. As a result, I should not be invited to speak at LGBT events. The same surely applies to trans people – who can be non-binary too.

Surely, our issue is a common oppression, not an identical gender or sexuality identity? We are intersectionally united by not being a part of cis heteronormativity and the freedoms and rights that brings but which those who are different may not enjoy to the same extent.

When it comes from binary LGBT folk it is especially galling that our brothers and sisters are engaging in intra-community division and discrimination.

The annual, since 2005, IDAHO Day celebrates the 1990 removal of homosexuality from the WHO’s International Classification of Diseases (ICD). That it took 17 years from the American Psychiatric Association’s (APA) initial tentative removal of homosexuality from the Diagnostic and Statistical Manual of Mental Disorders (DSM) demonstrates how long change in these areas can take. Aspects of gender dysphoria including autogynephilia (sexual arousal by thoughts, images of self as a female), autoandrophilia, and transvestic disorder, “unwanted” same-sex attraction, and even asexuality remain in the DSM and ICD.

May 17 was first known as the “International Day against Homophobia” and mainstreamed through its acronym “I.DA.HO”.

In 2009, Transphobia was added explicitly in the title of the name, in the recognition of the very different issues at stake between sexual orientation and gender expression. “IDAHOT” became another popular acronym used alongside the initial one.

Since 2015, biphobia is added to the title, to acknowledge the specific issues faced by bisexual people. A new acronym, IDAHOBIT, has started to be used by groups in Australia and the UK mostly. To acknowledge this diversity, we use increasingly all three acronyms in our communications.

Wherever we can only use one acronym, we favor the acronym IDAHOT, as being the one most in use at global level*

To ensure even more inclusion and reflect the diversity of sexual and gender minorities, we have created at global level the baseline “A global celebration of sexual and gender diversities”. This is probably the only “solution” to the issue of inclusion and reflection of other diversities, such as Queer, Asexual, Pansexual and regional identities such as Hijras, Weres, Two-Spirit, etc. – IDAHO 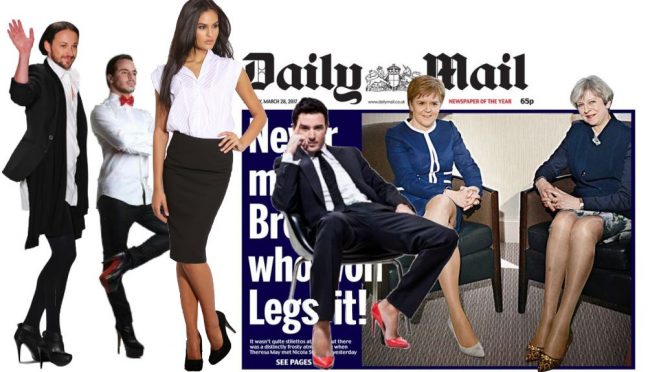 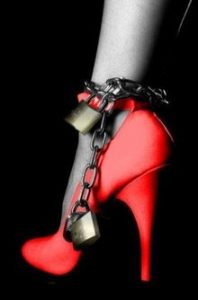 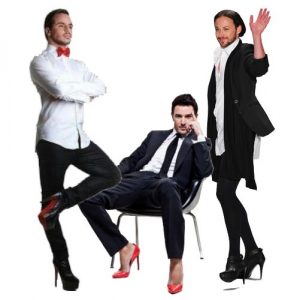 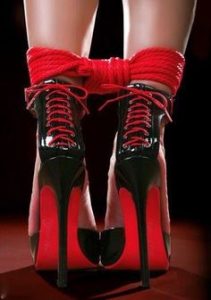